THE INFORMATION IN THIS CONTAINMENT FILE HAS BEEN DESGINATED AN

ALERT: Your facility has been placed in lockdown. 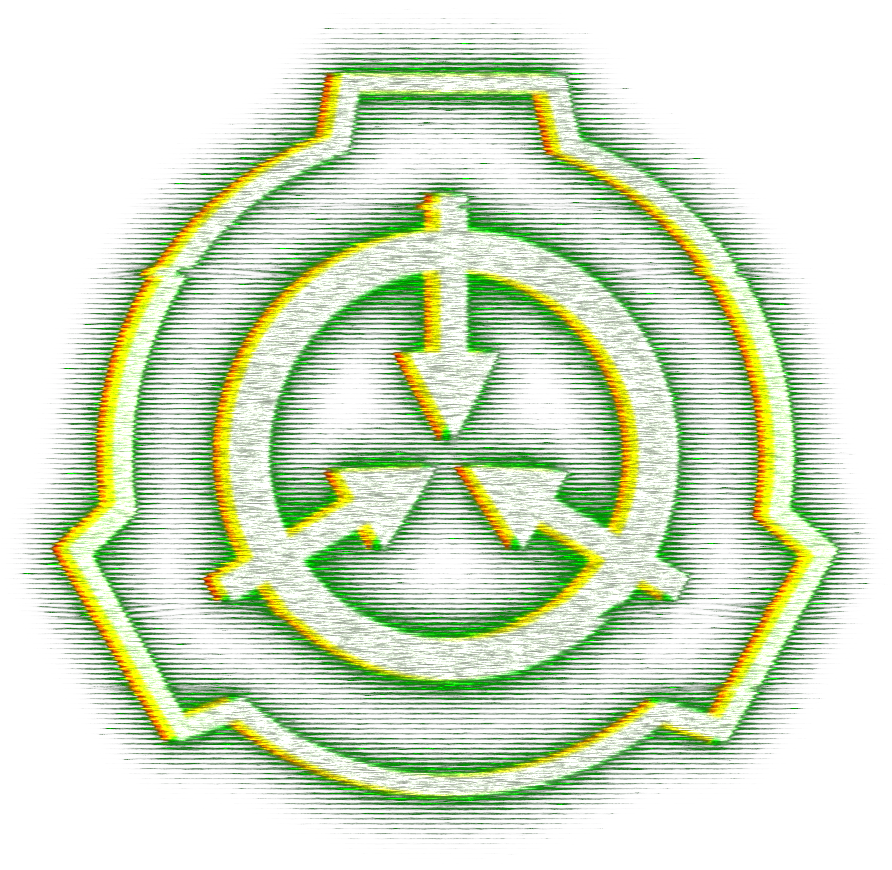 VR studio GIB Games released a teaser trailer this weekend to announce their upcoming project SCP: Infohazard, an adventure horror experience playable in VR. Infohazard is the latest in several pieces of media taking place in the universe of the SCP Foundation.

In Infohazard, the player takes the role of a prisoner on death row, utilized by the mysterious Foundation to help deal with the most dangerous monsters and anomalies that they contain. The player must navigate through the high-tech facility, often diverting into other well-known and established locations.

This announcement comes on the heels of the Early Access release of murder mystery VR game Cold Start: The Callisto, which GIB Games has been developing for the last two years before partnering with publisher Aquatik Studios. Callisto, which has received acclaim for its high-fidelity environments and intriguing character development, is the first standalone title for GIB Games, which cut its teeth on the VR stage through environment development on multiple VR platforms in the past several years including VRChat and Rec Room.

The trailer for Infohazard showcases the same detail and aesthetic of The Callisto. In just 30 seconds, several highly-detailed locations are shown, including a darkened containment facility, a disturbing mansion, and a lone phone booth on an otherworldly landscape.

“We wanted to create an SCP game that was more than just shooting monsters,” said GIB Games CEO Sam Swicegood, “This game immerses the player and lets them explore the details of the facility in new and unique ways.” Swicegood has been a writer for the SCP Wiki for over a decade.

"The SCP community has created thousands of amazing creative works," said Sherman Christensen, creator of Site-42, which has amassed about 3 million followers across multiple platforms, "Infohazard is full of details that hardcore SCP fans will love—while still being a fun and immersive adventure for people new to The Foundation." Christensen is one of several SCP content creators working with GIB Games in the development of this project. He also lent his voice to Callisto.